We would like to take this moment to acknowledge the Australian Aboriginal and Torres Strait Islander peoples as the first inhabitants of the nation and the traditional custodians of the lands where we live, work, learn and play.  We pay our respects to the Elders of the past, present and emerging and recognize their continuing connection to land, water and community.

Baby Carriers or Slings have been a parenting tool used for more than 50,000 years and were invented by Indigenous People and People of Colour.  They have been described as a "technological revolution" (by Sarah Blaffer Hrdy), and an absolute necessity for nomadic peoples for whom carrying their babies in arms was both impractical and would have meant that mothers needed even more energy, which, at that time, was in scarce supply.

They have played a decisive role in the evolution of the human species, allowing mothers to forage for food in the fields or grind cereals against a stone whilst keeping their child close wrapped to her back, leading to a new division of labor between men and women.

Overtime, as the British came into power in Australia, many of these Indigenous communities were oppressed into settlement by means of violent force.  Those same colonizers did not see the need for babywearing and as was the European fashion, created a distance between adult and child, with the widespread view of not spoiling the baby, thus taking away the natural nurturing instinct that was inherent to the indigenous people.

In the early 1980s, the ring sling was adapted by a man in Hawaii for his wife. He sold his idea to Dr William Sears, who invented the term ‘attachment parenting’ and whose wife, Mary coined the term ‘babywearing’ after using a sling with their son and describing the sling like an item of clothing that she put on in the morning and took off at night. 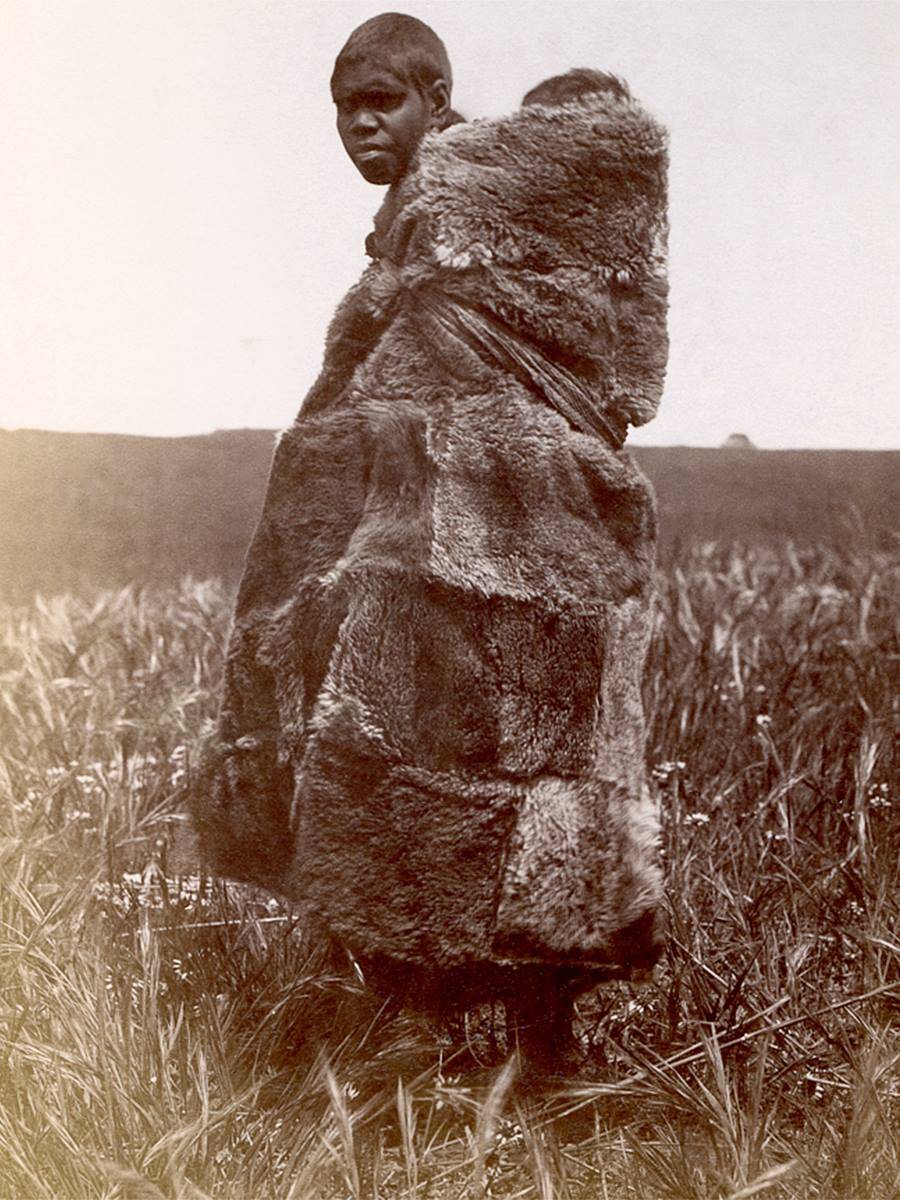 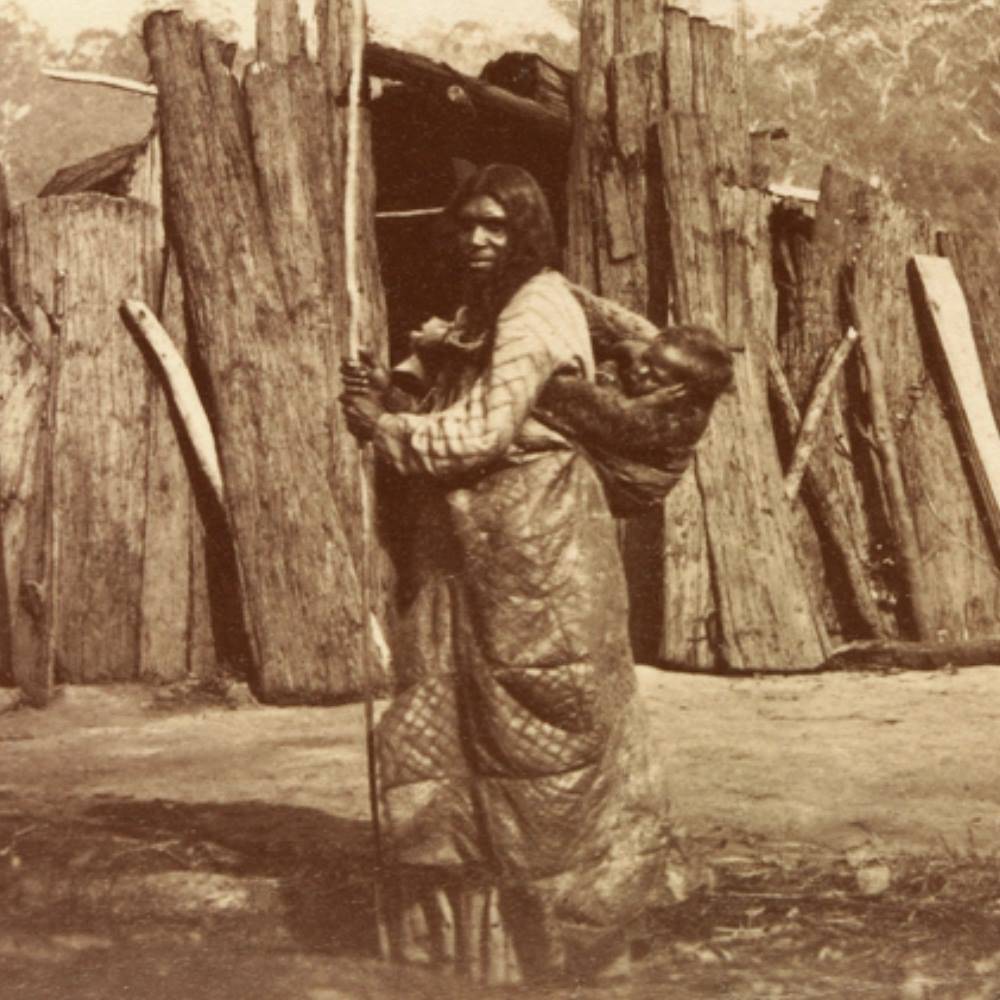